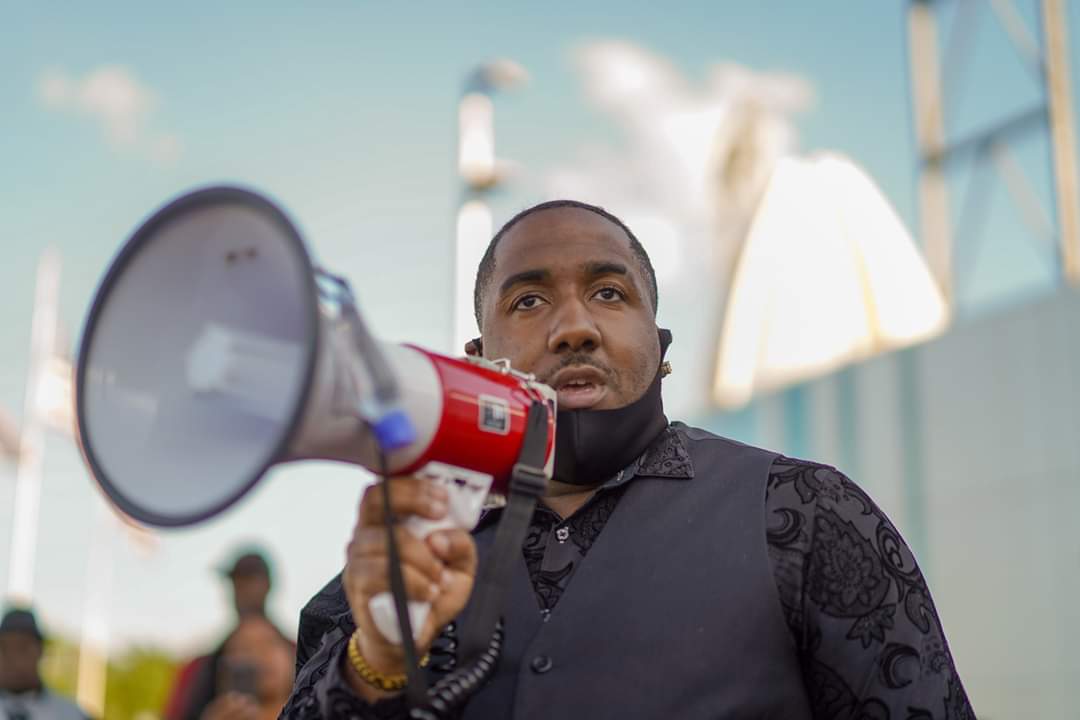 Elijah Lamar (born Elijahawon Lamar Perrin; February 23, 1989) is a Rising Star who is also known as Young Smurf, he was born and raised in the Hall of Fame City, Canton, Ohio. Having dreamed of becoming a Musician/Actor at an early age, he has been highlighted in the local newspaper (The Repository) and had several write-ups/articles for his Artistry, Acting, and recently his Activism in his community against police brutality using his platform. Steadily building his name, experience and knowledge, Elijah is making progress with his leadership and has become a well-known Public Figure in his community.

Elijah is no stranger to the stage, in front of a camera, or speaking to large groups of people, and leading them through peaceful protest. Quickly gaining respect among his peers he has become one of the most visible spokesperson and leader in the Canton Ohio Protest movement as the President of the “Unity Coalition of Canton” 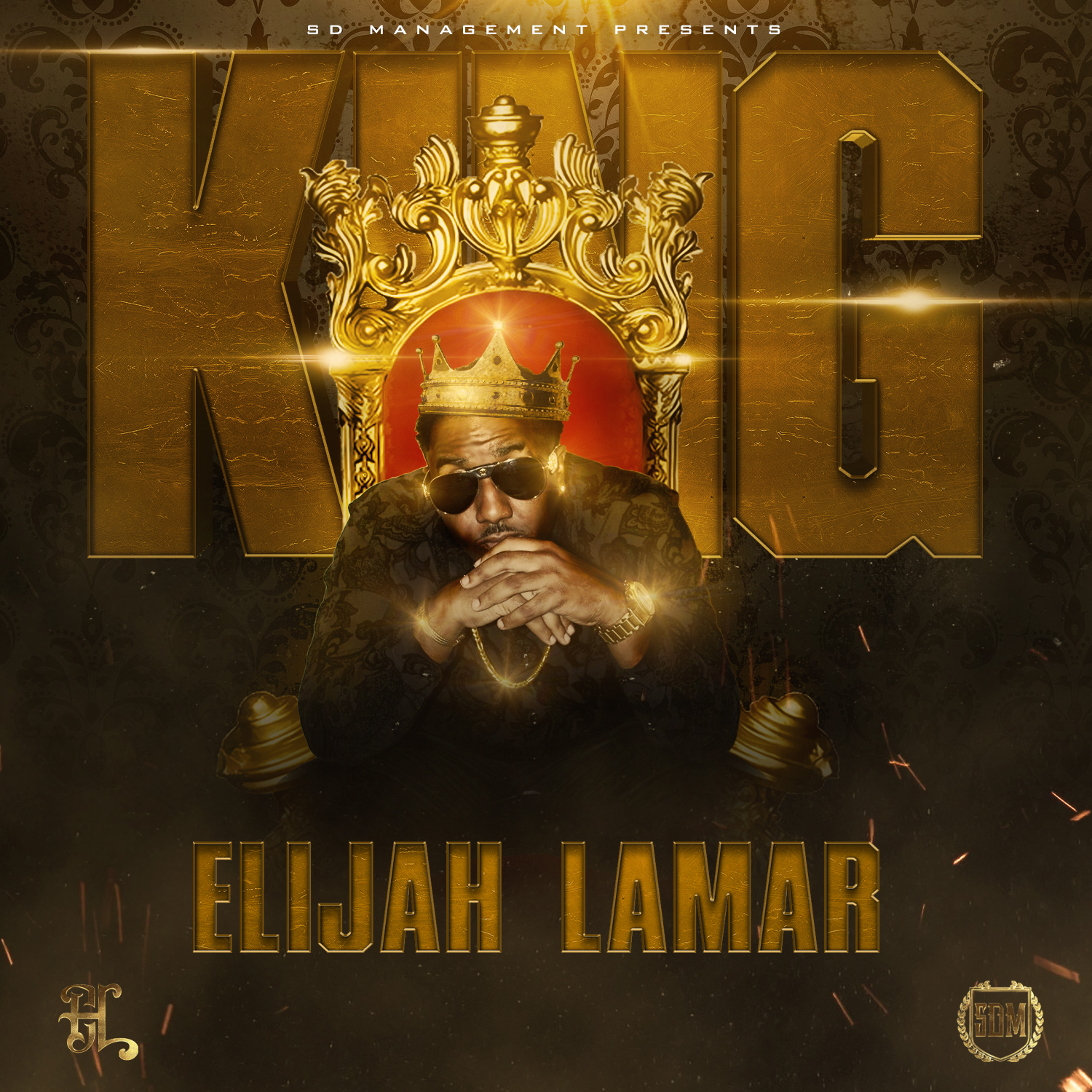